What is causing the climate to change?

Around 10% of Northern Ireland’s income is spent on importing fossil fuels on which we are 99% dependent for our energy supply. Facing a future of rising energy prices we risk serious economic and social failure unless we act swiftly to reduce that dependence. Burning fossil fuels (such as oil, coal, gas and peat) releases greenhouse gases that cause climate change and the planet is struggling to cope with the huge amount of greenhouse gases that are being pumped into the atmosphere as a result.

Out of all the gases, CO2 is one of the biggest offenders because of the quantity of it in our atmosphere which is contributing to the 'Greenhouse Effect'. This 'Effect' occurs when the sun’s rays travel through the atmosphere but - like a double-glazed window - the greenhouse gases trap the heat thus leading to the increase of temperatures on earth which cause climate change.

In its fourth review in 2007, the Intergovernmental Panel on Climate Change (IPCC) stated that climate change is happening as a direct result of human activity. The way we heat our water, use electrical equipment and the way we drive our cars is all contributing to global warming.

So what is your Carbon Footprint? 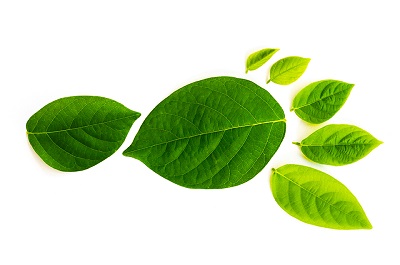 Most human activities produce carbon dioxide emissions. Such activities include transport, energy, food production and waste. A carbon footprint is a way to measure the amount of carbon emissions that an activity creates. The way we live dictates the size of our own individual carbon footprint - the kinder you are to the environment, the smaller your footprint will be. The amount of carbon released into the atmosphere is measured in tonnes, with the average person in the EU emitting 11 tonnes of CO2 per year. Northern Ireland has the worst carbon footprint in the UK; this is mainly due to above average use of oil and coal for heating.

To find out more about your own carbon footprint see this carbon calculator.